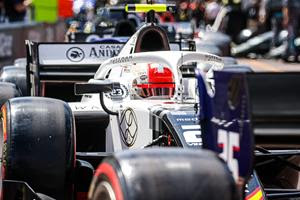 AMSTERDAM, Nov. 29, 2021 (GLOBE NEWSWIRE) — Formula 2 team Campos Racing‘s Ralph Boschung and Amsterdam’s LTO Network announce a sponsorship and partnership that will use NFT2.0 technology to bring the driver and his car to the metaverse, the first deal of its kind in the motorsports world.

After a chance meeting in Monaco, LTO Network CEO Rick Schmitz and the driver hailing from Switzerland soon realized they share a vision that empowers up-and-coming motorsports athletes with the ability to connect with fans in new and interesting ways while opening up revenue streams that support athletes in the costly and highly competitive journey of a career in motorsports.

NFT2.0 is the name of LTO Network’s newest technology, which makes NFTs more exclusive and valuable by providing asset holders with true possession of their digital assets that are called “ownables”.

The partnership will allow LTO Network to make 3D NFTs of the driver and his car to be used in metaverse games and experiences.

“We are excited to support this promising young star. Together we will lead the race to the metaverse,” said Rick Schmitz, CEO of LTO Network.

“The team at LTO Network and I clicked immediately and I look forward to helping push the envelope for what athletes can achieve for their brand and careers,” said Ralph Boschung of Campos Racing.

The LTO Network team is on a mission to create and maintain a fully decentralized and highly efficient blockchain infrastructure, directly applicable and aimed at creating value for organizations. LTO Network can be used by any company with a need for a production-ready blockchain that allows for digital verification of digital assets and enabling collaboration through the use of decentralized workflows.

Ralph Boschung is a Swiss racing driver currently competing in the FIA Formula 2 Championship for Campos Racing – the main feeder series to the pinnacle of motorsport, Formula 1. He is a race winner in the GP3 Series and has previously competed in Formula 2 from 2017 to 2020, for Campos, MP Motorsport and Trident. 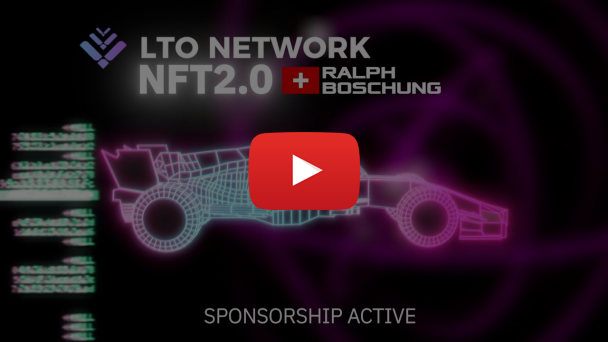 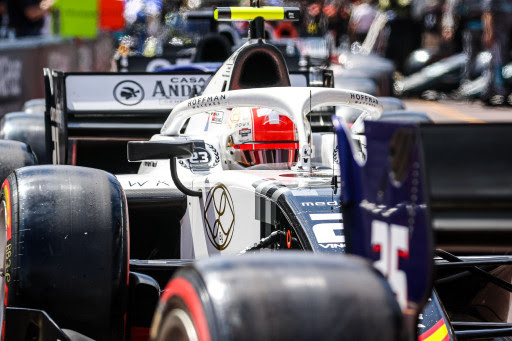